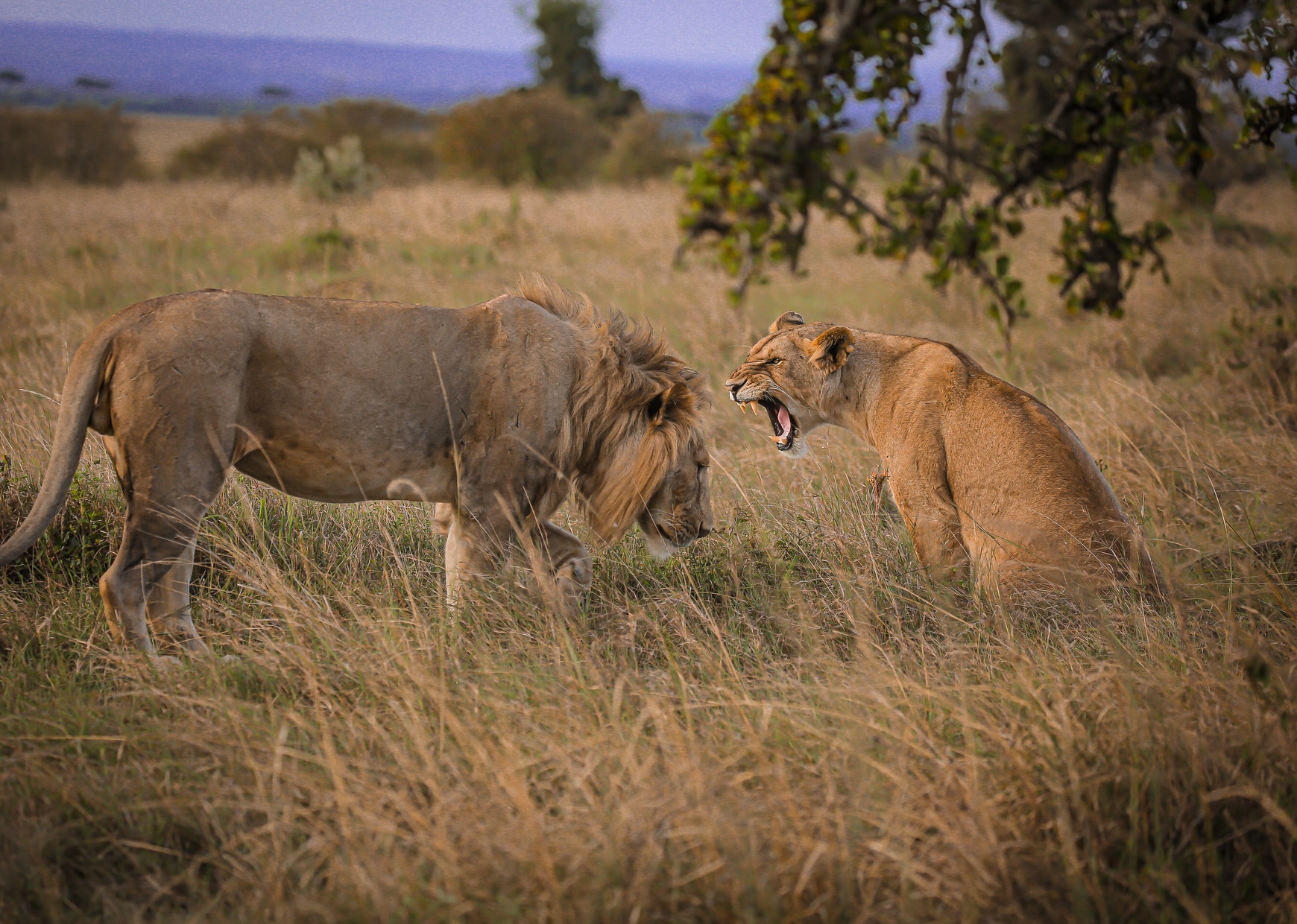 Wildlife Forensics is the branch of forensic science which deals with a crime or legal cases that involve wildlife (flora and fauna). This field is basically integrated with various other fields of science (biology, chemistry, and anthropology) in the court of law and focuses on the conservation and protection of wildlife. It is a new field added to forensic science because of an increase in wildlife crimes to examine and investigate wildlife crimes by using various scientific measures.

What is Wildlife Crime?

Wildlife crime is an illegal and unlawful act against wildlife, it involves exploiting the biodiversity or harming the animals and makes them suffer. There are four significant categories and their derivatives of crime against wildlife, these are as follows-

Poaching– it is the illegal trapping, hunting, or taking off a game of animals from a reserved place like national parks, where such activities are forbidden. Various animals are hunted and slaughtered for different purposes; some examples are-

Possession- of wild animals is illegal, one can not own any wild animal or land for their business, leisure, or trade purpose to make money or any kind of profit from that and also animal cruelty like torture, hurt or any kind of harm to wildlife is a crime. Because of wildlife crime and illegal activities against wildlife, many species of plants and animals are now on the verge of extinction.

Therefore, the International Union for Conservation of Nature (IUCN) was established in 1964 with a plan to keep up a total record of each species that at any point lived, it maintains records in the Red Data Book. The Red Data Book maintains the records of rare and endangered species of animals, fungi, plants just as some nearby subspecies which are available in a specific locale, and also the list of threatened species. The book is chiefly made to distinguish and protect that species that are very nearly eliminated. The Red Data Book contains pages of different colors i.e. green (out of risk), red (endangered species), amber (vulnerable species), white (rare species), black (extinct species), and grey (endangered, rare or vulnerable).

CITES is an agreement at the global level, i.e. signed between governments of various countries. Its objective is to protect and ensure the international trading of species of plants and wild animals with no threat to their survival. It is an effort that requires safeguard and cooperation on an international level to regulate the over-exploitation of species.

Wildlife Protection Act was implemented in India (except Jammu & Kashmir) on September 9, 1972, by the Parliament of India for protecting various animals, birds, and plant species. The major objectives include a ban on hunting (capturing, killing, injuring, destroying, poisoning, damaging) and provide security to specified species. Regulations and control on commerce in wild animals and plant parts, zoo management & miscellaneous matters.

Also, there are various initiatives taken by the government of India for the conservation and protection of wildlife, these are- Project Tiger initiated in 1972, Project Elephant in 1992, Crocodile Conservation Project, UNDP Sea Turtle Project initiated in 1999 by Wildlife Institute of India, Dehradun, also there are various act for conservation of biodiversity- Biological Diversity Act 2002, Forest Conservation Act 1980, Fisheries Act 1897, etc. Also, the government is taking some crucial legal and financial steps for the conservation of wildlife in the country.

There are various units of a forensic science laboratory-

The Wildlife Forensic and Conservation Genetics (WFCG) Cell is formed by combining the Wildlife Forensic and Conservation Genetics Laboratories for reinforcing the requirement of the Wildlife (Protection) Act, 1972 of India. Its main function includes conducting research work for the improvement of wildlife forensics conventions, distinguishing proof of species from an assortment of wildlife parts and items for authorization backing, creating and keeping up a store of wildlife reference tests.

A book with the title “State of India’s Environment 2017: In Figures” tells that there was a 52 percent increase in wildlife crime and poaching from 2014 to 2016. Blackbuck, leopard, elephant, spotted deer, rhinoceros, and wild boar are on the threatened list. Also, there are 106 websites which are used for illegal wildlife trade purpose in India. According to the Ministry of Environment, Forest, and Climate Change, there is a decline in the wildlife crime rate since 2017. Wildlife Crime Control Bureau of India is working to control wildlife crime in India and also for conservation and protection of wildlife, many laws and organizations are set up as it is necessary to protect our nature as well as the planet. 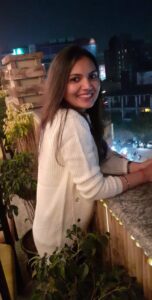 Chhavi Singh, at present she is pursuing a Master’s in forensic science, department of anthropology (University of Delhi). She also has done 1-year “certificate course in forensic science” from the department of anthropology itself. She had done her bachelor’s in “Life Sciences” from “Kalindi college “, University of Delhi. She has done internships in various fields, “Serology division” in CFSL, CBI New Delhi, “Toxicology and Ballistics ” division in FSL, Rohini, Delhi. She also has done” Police training ” with Crime Branch Rithala, Delhi Police, and visited various crime scenes. She has done 2 months of Virtual Internship with Legal Desire Media and Insights wrote and published articles. She has also presented ABSTRACT at the national and international Forensic Science Conference.