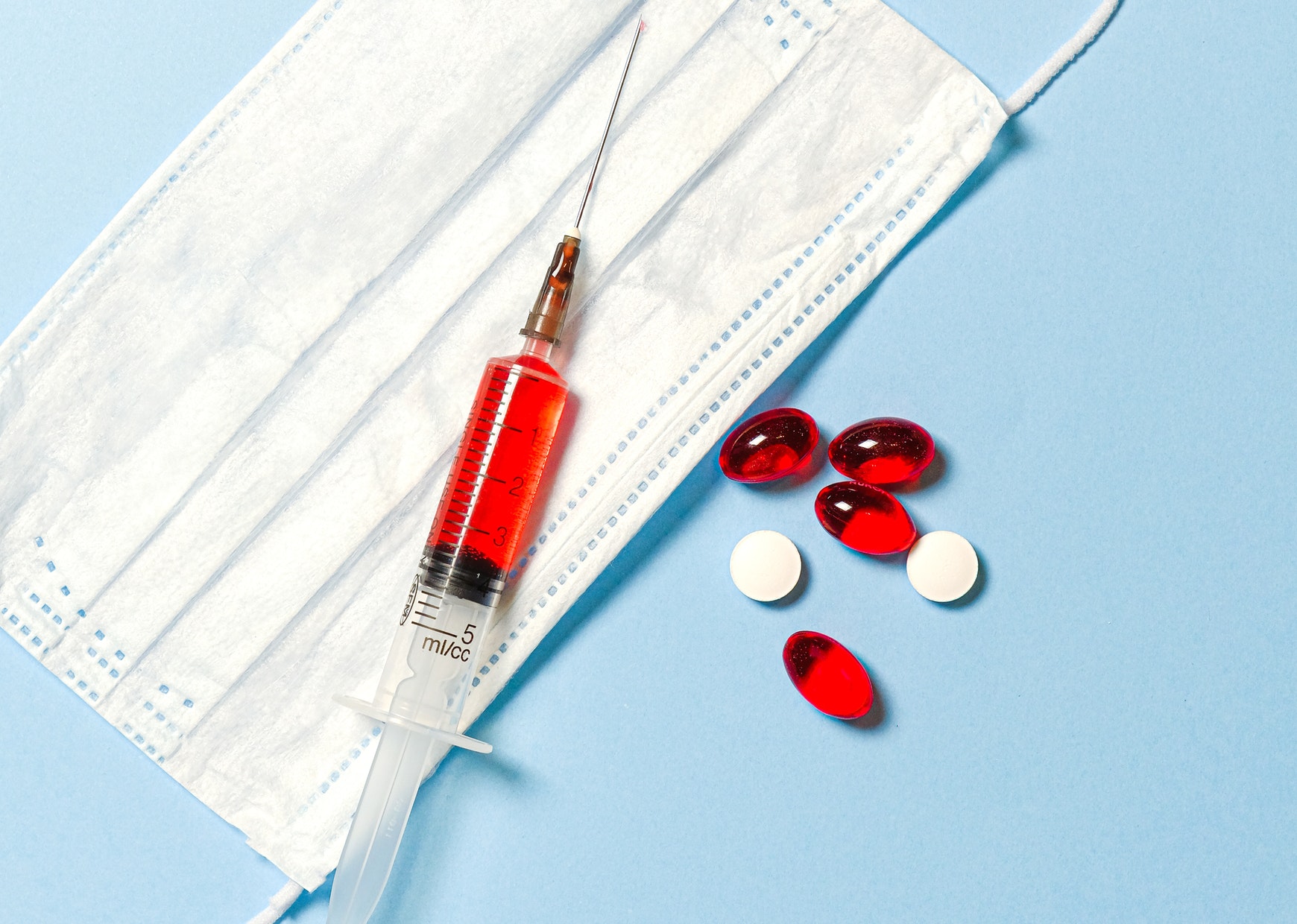 Blood is one of the most important, and most frequently encountered evidence in a criminal investigation. It can be formed in almost every type of criminal activity involving physical violence like murder, assaults, rape, etc. The blood, which makes up around one-third of the body weight, gets readily shed in all most all cases of violence-forming stains. The important places for the location of blood are the scene of occurrence, the culprit, the victim, the weapon of offense, the vehicle, and the route taken by the culprit.

The bloodstains may be in the form of splashes, smears, and pools. Blood splashes can be interpreted in terms of height and velocity. A drop of blood striking the surface at right angles from a lesser height will give rise to the symmetrical round-shaped pattern. The greater the velocity of the falling drops, the greater will be the spread of the secondary spatters. If the drops strike the surface at an angle other than the right angle, the spatter will be asymmetrical, and the spot will assume a pear shape. The effect will be height and by the greater velocity of the drops and by the smaller angle of incidence. 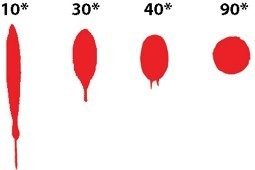 All stains, suspected to be blood, should be subjected to test. Bloodstains may appear red or brown, but at times other colors may also be noted. The color may vary according to their age, the amount of blood present and the nature of the material stained. Recent stains are reddish, older stains are brown or may appear even black. 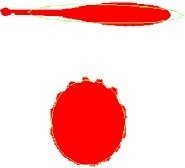 The blood found on the person or clothing of a victim of an offense is usually his own blood unless the assailant is also injured and both the victim and suspect came in physical contact.

In such a case victim may also carry the blood of the suspect. Such clothing should be carefully preserved. The packing of blood evidence in polythene bags or airtight containers must be avoided, because the residual moisture may get trapped and give rise to bacterial growth leading to the destruction of the stains.

One of the most widely used tests for blood is the benzidine test. The test, however, is not specific for blood, and a positive reaction indicates that the stain may be blood. The test is based on the presence of hemoglobin in the blood. It is a primary test. Analysis can be made more specific by doing confirmatory tests like the Hemin crystal test, spectroscopic examination, etc.

One of the most important functions of bloodstain pattern analysis is to support or corroborate witness statements and laboratory and postmortem findings. Blood number and location of stains as well as the volume of blood influence how much use full information can be gathered. Stain that overlap or come from multiple sources present challenges to analysts, but often reveals valuable details about the crime. Overlapping stains may obscure pattern details but can provide information on the force, timing, and instrument used in case of multiple victims analysts will often use DNA profiling to determine whose blood is included in a pattern, helping to estimate the locations of the victims in relation to each other and the perpetrator.

Bloodstain pattern analysis most likely always plays a critical role in forensic investigations. With the help of certain blood testing methods, analysts cannot only properly identify an area of blood, but can also extract DNA evidence come it. Sampling trace depends on the characteristics of the material it is found on. When it is not possible to take the whole sample due to dimensions or fragments thereof or resort, you need to scrap the bloodstain with a swab dipped in water. The disadvantage of this particular mothed is the inability to perform a subsequent microscopic examination.

Pattern analysis provides information not only about what happened, but just as importantly, what could not have happened. This information can assist the investigator in reconstructing the crime, corroborating statements from witnesses, and including or excluding potential perpetrators from the investigation. 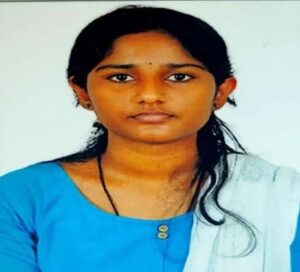 Ganga Suresh is a B. Sc. [1st year] Forensic Science student of Srinivas institute of medical science and research center Mukka, Mangalore. She has a great interest in the forensic field. In her spare time, she reads books and tries to learn more about social relevance.

1 thought on “Blood as a Forensic Stain”