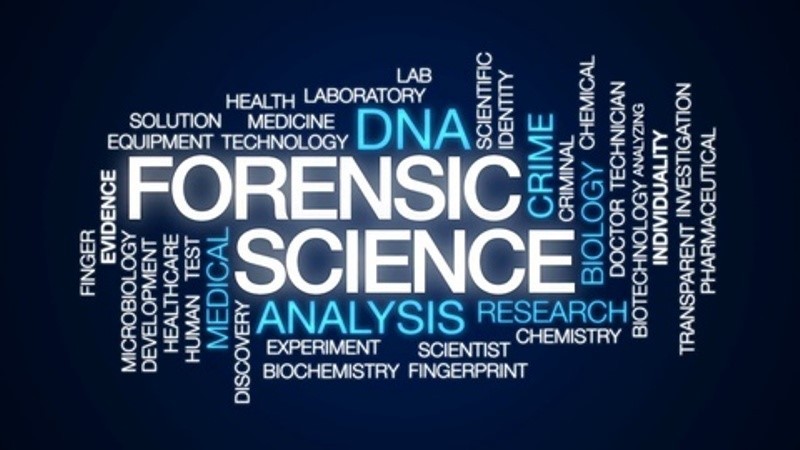 “The Science of Forensic Science”, This concept when heard by people that aren’t from this field, they have a tendency to deviate towards the common and yet popular TV shows like (CSI) and CID to define Forensic Science. What a person often forgets is that this field is not definable, it’s a vast field combining principles and techniques from various other fields for the administration of Justice through Legal and Scientific Aids. Hence in short Forensic Science can be termed as a “Interdisciplinary Field” which not only opens the gateway for Interdisciplinary Research but also lets an individual apply all of his/her knowledge inherited for the purpose of Criminal Investigation.

This article is for all those who are within the field, and those who are aspiring to be in this field and even for the ones who are looking forward to gain an insight about this subject.

The purpose of this field was mainly administrated to solve Complex Crimes involving Unnatural Deaths, Thefts, Natural Disasters or even in situations where what is seen before our eyes is not what it actually is, for years “Forensic Scientists” (yeah that’s what we are called) have helped solve Crimes violating Criminal Law with the help of Scientific methodologies.

Toxicology, Anthropology, Digital Forensics and so much more you can think of, Crimes like Homicide, Suicide, Man Slaughter, Rape, Theft, Robbery etc. are being solved with the help of Forensic Science.

Calvin Goddard a Military Historian due to his wide range of expertise in US Army and also as a Professor of Police Science in Northwestern University, in 1925 wrote an article titled “Forensic Ballistics” in which he mentioned the use of Comparison Microscope for Firearms Identification and gave the conceptualized Forensic Ballistics what we see today in the modern world.

Moreover in 1953 James Watson and Francis Crick gave the Double Helix model of DNA, it was marked by a milestone in the History of Science and helped uplift the Modern Molecular Biology seen today. Soon after the Discovery of DNA technology Dr. Jeffrey in 1986 used DNA to solve 2 rape murders in 1983 and 1986 this was marked as the first use of DNA in Criminal Investigation and opened a wide range of Research in Forensic with relation to DNA.

The time DNA first used till the present; it has seen a great range of advancement. Now DNA evidence is often looked for and analyzed by Forensic Scientists to make Criminal Investigations more precise.

As earlier said, Forensic Science is not definable as the Contributors towards the field like Cesare Lombroso, Calvin Godard, Alphonso Bertillon, and so many more have directly and indirectly have contributed towards the Growth of Forensic Science and a standard definition is not used, every individual have their own way to define Forensics Science and its associated applications.

So finally, it can be concluded that Forensic Science is just a matter of common sense and relies on the person contributing to it. Every individual have their own perspective towards the subject but the thing that matters the most is how one uses his/her knowledge, if the individual successfully is able to apply their knowledge for Criminal Investigations then they have further defined and contributed to the Research and Development of the growing field of Forensic Science. 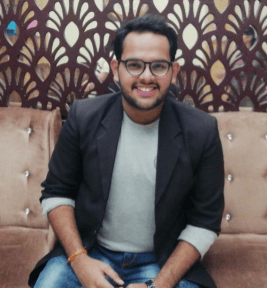 Prashant Singh is an Under-Graduate student, currently pursuing B.Sc. (H)–Forensic Science from Amity University in Haryana, India. He has completed his Internship from CFSL, CBI Delhi, and has also been an intern under a News Website. He has 4 Short Article Published and has worked on about 11 Projects related to Forensics and Digital Forensics. He has also attended and has presented many research papers in Various Conferences.

Disclaimer: This article has been published in Forensic Science Application, NVAFRCI, 1(4):2020

1 thought on “Forensic Science – A Matter of Common Sense”