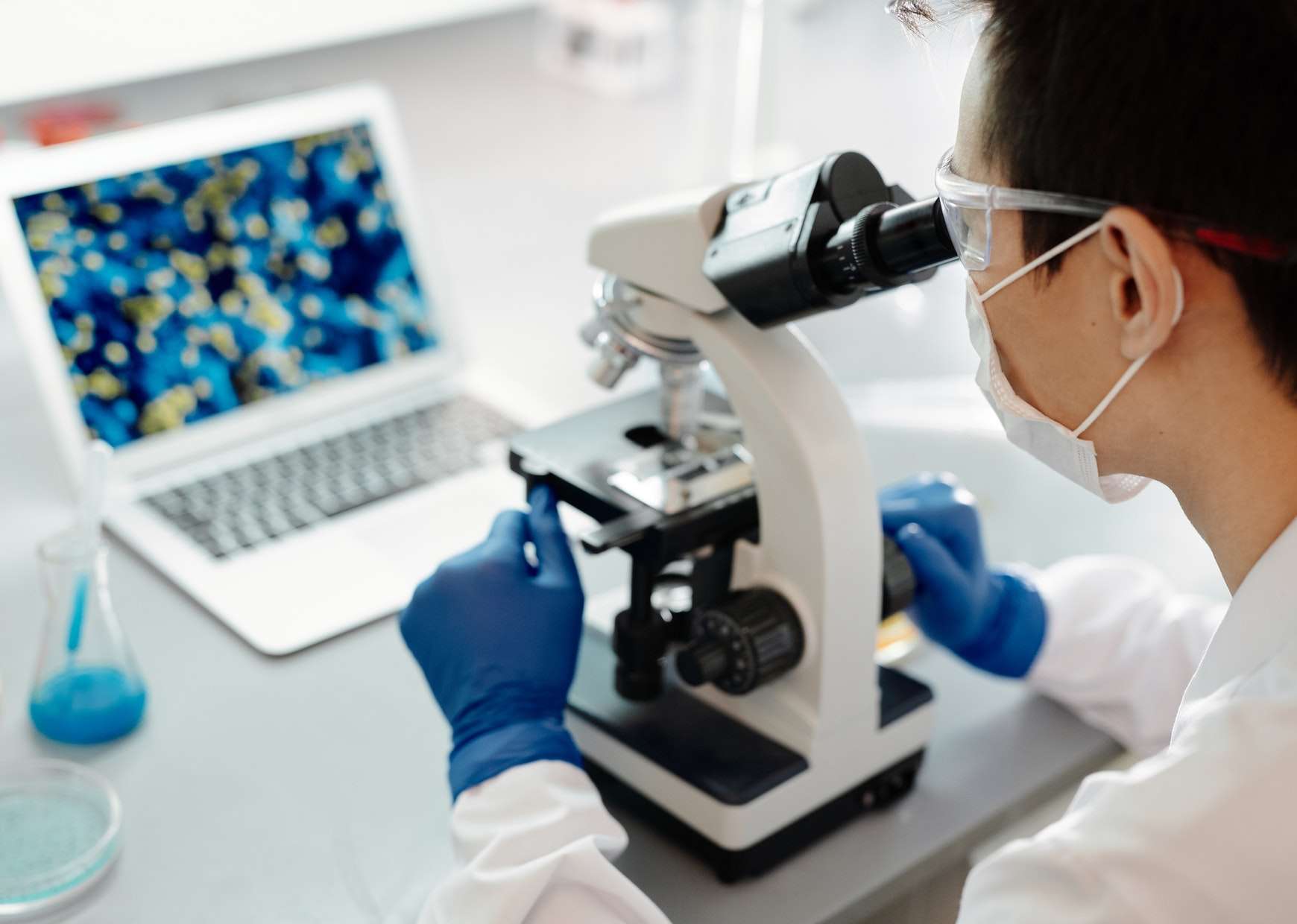 Modern Methods of Extraction in Forensic Toxicology. Biological matrices comprise an enormous amount of complex entities, components that present a major interference in the extraction of drugs of interest from the sample for the process of drug analysis. In forensic toxicology, the extraction techniques are utilized as preparatory procedures which remove the unwanted components and complex compounds present in the matrix such as proteins, lipids and allow the toxicologist to concentrate the target drug or compound in high concentration present in a small volume. The extraction techniques are important to be used before the analysis of the drug-using instrumental techniques such as gas chromatography (GC), High-performance liquid chromatography (HPLC), Mass spectroscopy (MS), and other hyphenated techniques like GC-MS, LC-MS, HPTLC-MS.[1] Biological specimens such as serum and urine are usually “clean” with little contamination in clinical toxicology, and so the extraction method and clean-up procedures are not given much importance but in forensic toxicology, the biological specimen received are under such condition including decomposition, hemolysis, and contamination that the correct analysis of drug is difficult without applying the right extraction method. In Forensic toxicology, the biological specimens received involve blood, viscera, urine, saliva, and many more. The extraction method to be employed depends upon the nature of the matrix and its condition.

In forensic toxicology, the samples with volatile analytes like alcohol, aldehydes, ketones, etc., must be handled with utmost care as there is a big chance of loss of such chemical compounds from the matrix. The Headspace extraction method is one of the advanced methods for extraction of volatile components from complex biological matrices. The method is fast and has a low risk of contamination. The headspace technique is based on “Henry’s Law” which states that ‘At a constant temperature in the condition of equilibrium, the solubility of an ideal gas in a liquid is directly proportional to the partial pressure of the gas over the liquid.’ The headspace technique uses a vial in which the sample is taken and covered with a rubber crimp and it is heated in an oven to vaporize the volatile components followed by the extraction of the concentrated vapors using a gas-tight syringe which is further injected into the online GC system.

Dynamic headspace is a modified version of the headspace technique which is based on the Purge and Trap principle as shown in Fig.1. The sample is purged with an inert gas causing volatile samples to be swept out of the sample. The volatile compounds are retained on an adsorbent trap. The volatiles are desorbed by heating the trap and then identified using GC.

Advantages of headspace methods are there is little to no sample preparation required, the risk of sample loss is minimum, and extraction of the target analyte is done with no interference or contamination from the matrix. It can be used to extract multiple volatiles from a single sample, which can be separated using GC-FID.

The solid Phase Extraction method is a popular technique used for the extraction and isolation of analyte from the complex liquid matrix. Solid-phase extraction can also be called the liquid-solid extraction method, as the chromatographic bed is solid and the sample is in liquid form. The separation using SPE can be of two types depending on the nature of the chromatographic bed used for separation. First is the normal phase separation, which uses polar sorbents such as silica, alumina or florist while the other being reverse phase separation uses non-polar silica bonded sorbent or polymers. The solid-phase extraction method mainly involves four basic steps which are conditioning, loading, washing, and eluting. The sample is applied to the SPE cartridge either using a syringe or sampling manifold by applying pressure or suction at the lower end. The components are extracted and recovered by solvent flushing. The eluate, after flushing, can be injected into the chromatographic column for analysis.

The solid Phase Extraction method has a wide range of advantages as it is reliable, cost-effective and environment friendly. The method also uses a small amount of sample and materials required and gives results at a fast rate. 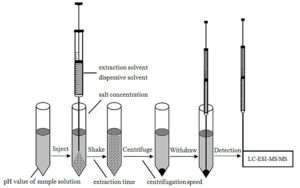 The advantages of DLLME are that it is a simple and fast method that is also efficient and environment-friendly for sample preparation. It can be used for a large variety of biological matrices. The method can be easily applied to the samples with low analyst concentration, which is a common occurrence in forensic toxicology cases.

The need for faster analysis of toxicological cases is high in today’s world as the number of cases to be examined is increasing day by day with an increase in crime. To achieve this need of the hour, we have to start using advanced methods which are reliable as well as time-efficient. The above-discussed methods of extraction are a few of the many techniques which can be used in the forensic toxicology divisions for accurate, effective, and faster results. 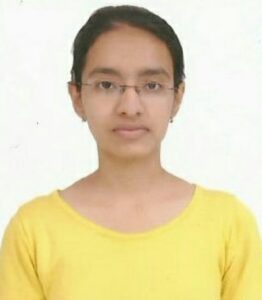 2 thoughts on “Modern Methods of Extraction in Forensic Toxicology”