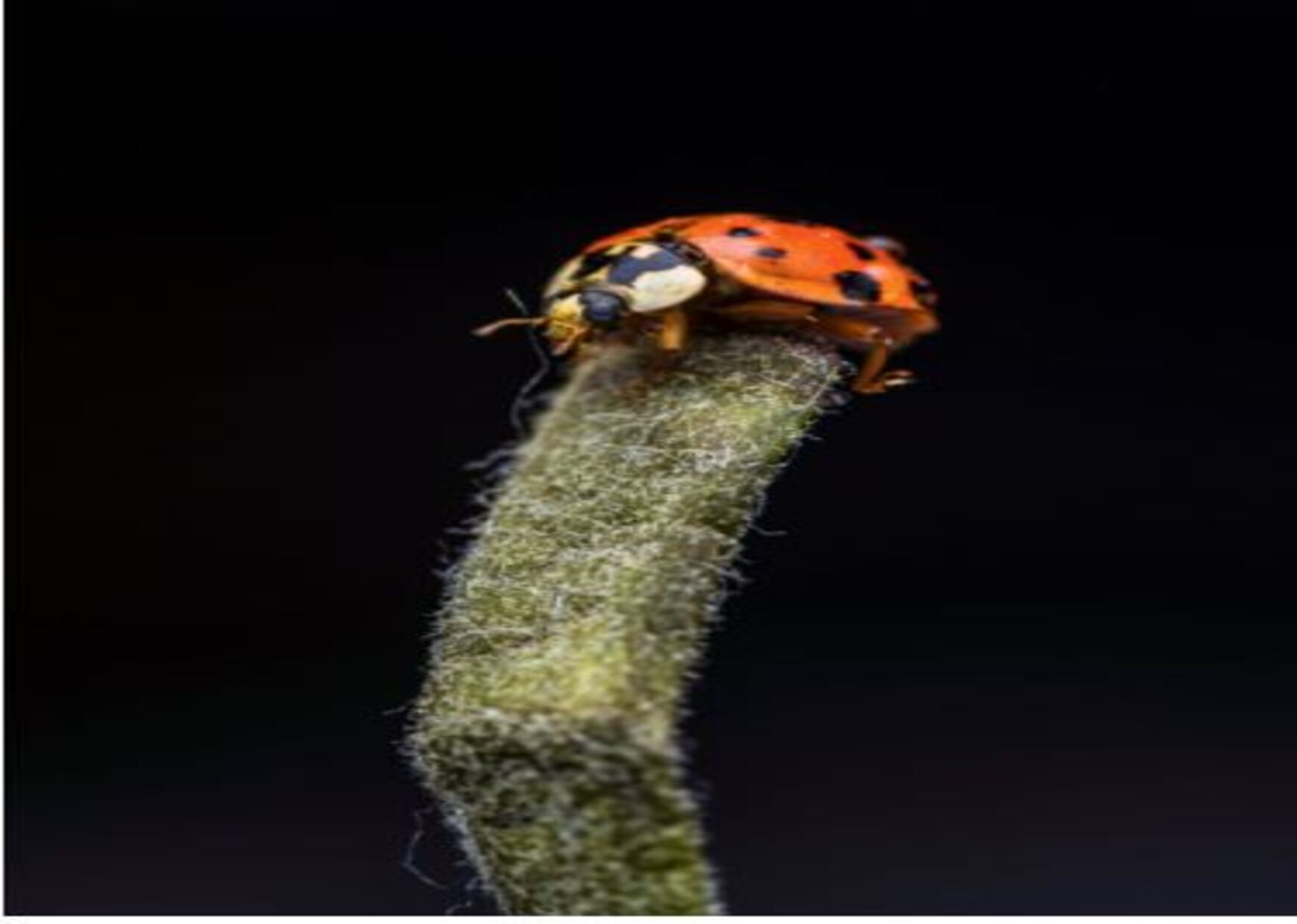 Medicolegal Entomology is a branch of forensic entomology that applies the study of insects to criminal investigations and is commonly used in death investigations for estimating the post-mortem interval (PMI).

Organisms that feed on dead bodies

The dominant groups of organisms involved in decomposition are bacteria, flies, beetles, mites, and moths. Other animals, mainly parasitoid wasps, predatory beetles, and predatory flies, feed on the animals that feed on the corpse.

Different insects are attracted to the nutrient island formed from the decomposing body at different stages. These biological interactions in nature could be taken into account to get information on the body. Different conditions or limitations like the climatic conditions, temperature, access to the body, clothing, animals feeding on the corpse, and body fat lead to variations in the process of decomposition.
Stages of decomposition and the fauna that interacts with the cadaver are usually studies using pig cadavers because of the limitations for using human corpse and the pig characteristics like less body hair and fat content.

The 5 stages of corpse decomposition are:

Fauna in Fresh Stage: The initial stage, i.e., the fresh stage, lasts up to three days. Early postmortem changes like algor mortis, rigor mortis, and livor mortis occur. There is no powerful odor of decomposition in the fresh stage. Blowflies (Calliphoridae) and flesh flies (Sarcophagidae) which are the first insects (Diptera) arrive in minutes of death. Corpse offers a high protein food source for both species of flies which they require for attaining reproductive maturity. Female blowflies lay eggs. Adult ants may also be seen at a carcass during the fresh stage. Ants will feed both on the carcass flesh as well as eggs and young larvae of first arriving flies. 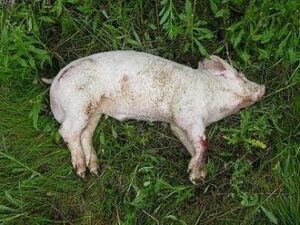 Fauna in Bloat Stage: The Bloat Stage is the swelling of the body takes place. The members of the Piophilidae (Skipper flies), and Fannidae whose larvae feed on carrion are also occasionally seen during this stage. Species of Staphylinidae (rove beetles), Silphidae (carrion beetles), and Cleridae (Checkered Beetle) including the first species of Coleoptera also arrive which predate on dipteran larva. Beetle species of family Histeridae are often hidden beneath remains. Then parasitoid wasps (Hymenoptera) come and lay their eggs inside dipteran maggots and pupae. 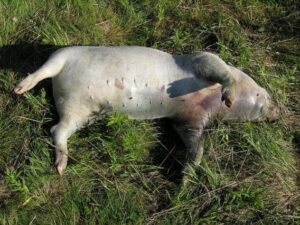 Fauna in Active Decay Stage: In the active decay stage, the body turns to be flattened with a creamy consistency of flesh. A strong smell of decay and the exposed body parts are black. The body fluid that drains into the soil becomes food for some microorganisms, mites, and insects. The number of Dipteran larvae will be maximum at this point. Adult flies are usually found in fewer numbers and are not usually found to be mating. The first members of Sepsidae (ensign flies) arrive and some Coleoptera including rove beetles and Histeridae may be present. 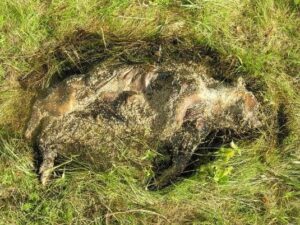 Fauna of Advanced Decay: In this stage of decomposition, remaining flesh removes off during this time exposing bones and some tough tissues like hair, cartilage is left. The Cheese fly eats up all the remaining flesh, which is moist. Parasitoid wasps and predator beetles are present at this stage as well. Necrophagous species will arrive to feed on beetles and flies and to consume dead flesh. Rove Beetles are predatory on carrion feeders. Adult Dermestidae (skin beetles) may be common, whereas larvae are not usually found. There is a clear faunal succession of Coleopterans over Dipterans. 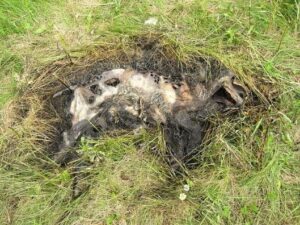 Fauna in Dry Decay Stage: In this stage, bone exposes and no flesh remains. Animals like Tineid moths arrive to feed on the hair as the body is dry now and mites and collembola arrive to feed on micro-organisms like bacteria present. Scarab beetles arrive when the body is totally dry. Gradually, soil pH restores and soil fauna like Centipedes, millipedes, isopods, snails, and cockroaches are seen around the corpse. The highest number of fauna is noticed at this stage. 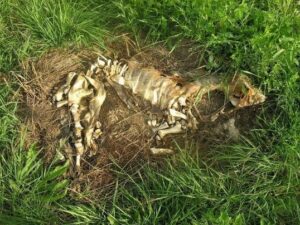 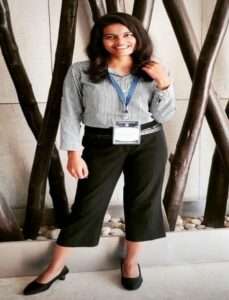 Madona Mathew is a post-graduate student, currently pursuing M.Sc. Forensic Science from Raksha Shakti University, Gujarat, India. She completed her Bachelor’s degree in Zoology, Chemistry, and Botany and Diploma in Journalism and Mass Communication from Mahatma Gandhi University, Kerala. She completed her internship at Kerala’s leading newspaper ‘Malayala Manorama’. Besides, she has journal publications and presented papers in international seminars. She has been serving as a volunteer in Protect your mom International since 2018. Currently, she is interning with Clue 4 Evidence Forensic Lab, Bengaluru as a Web Content Writing Intern.