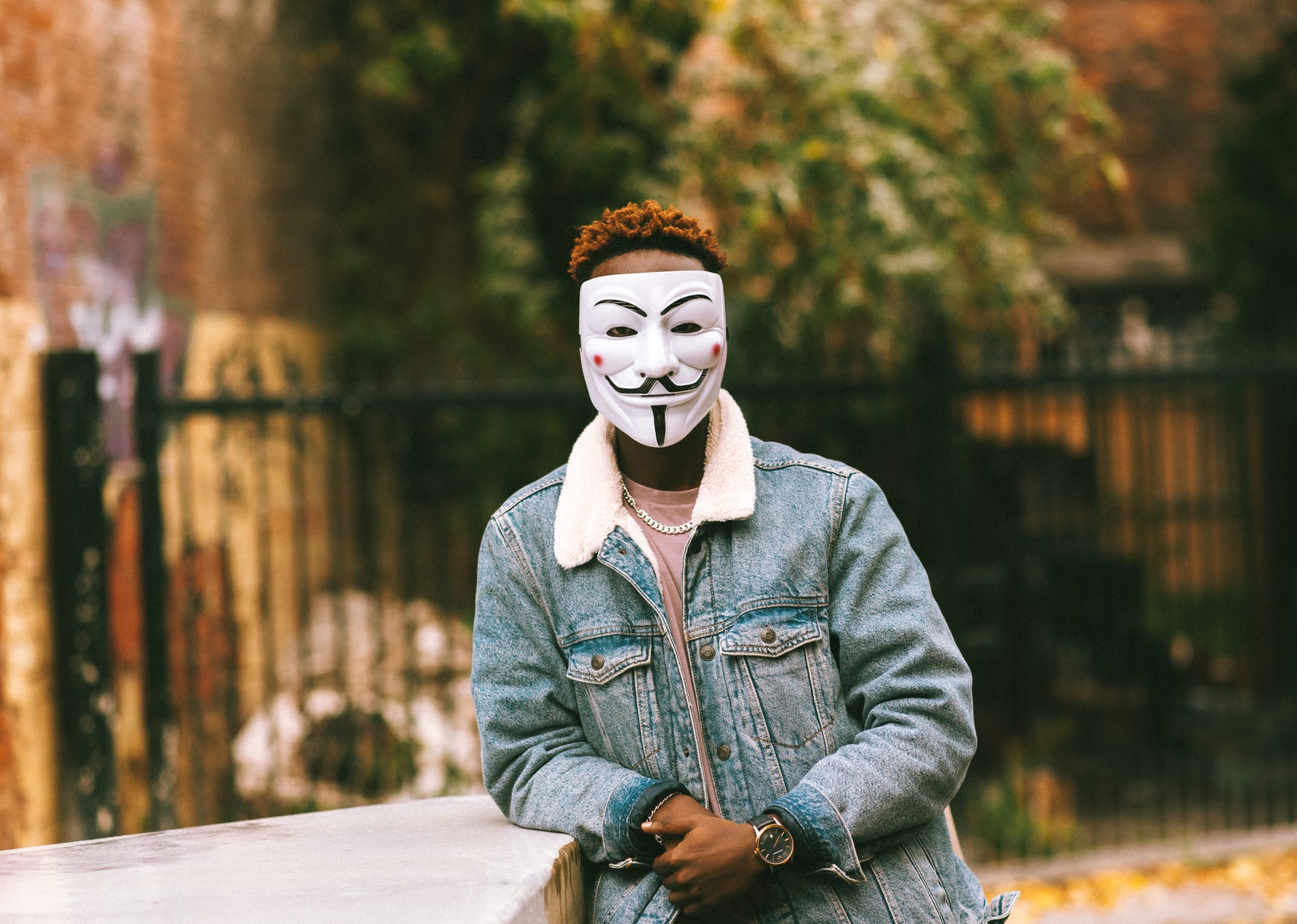 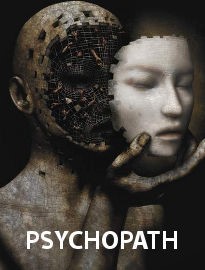 Criminal Psychopath, someone affected with antisocial personality disorder who continually breaks the law.

Psychopathy: An important forensic concept from the 21st century that has a powerful connection with crime. It is mainly an ANTISOCIAL PERSONALITY DISORDER, which is linked to dysfunction of the orbitofrontal cortex of the brain and is highly correlated with criminal behavior and violence. Psychopaths are too egocentric and in need of power. A lifetime of antisocial, deviant, or criminal activity is a perfect personality trait of psychopaths.

Psychopaths are never ashamed of their actions, whether it is taking someone’s life, hurting someone physically or emotionally, or manipulating the law officer for their crime. In my case, they also have no regret while blaming their victims for the crime they committed. We have mainly seen it in psychopaths as killers. One of the most important characteristics of psychopaths in homicides is that they planned the murder; their every action is well organized. Nothing is done in the heat of passion.

The main motif of the psychopathic killer is power and control over the victim. When they got caught or pretend to be guilty, as with JOHN WAYNE GACY (THE KILLER CLOWN), mostly say that they lost control while committing the crime but do you think it can be possible? I mean, the characteristic trait of these criminals is that they planned their crime, and every step is so organized. A crime so calculated cannot be gone out of control of the killer.

Most killers work alone, 10% to 37% work in pair where one member assumes the dominant one and the other member as submissive one but psychopaths select their victim, and victims they find most appealing are those that seem preoccupied or vulnerable and those whose disappearance would be least likely to be noticed. Concerning the method of murder, psychopaths prefer to strangle, stab, or beat their victims rather than shoot them. It offers them greater personal control over their victim. When a male psychopath assists a partner, it is a female partner.

Psychopaths appear to be the same as the rest. The primary concern is among all criminals how psychopaths can be differentiated? The answer is not all psychopaths are violent offenders and vice versa. Psychopaths are cold violent psychopaths who can assault, rape, killing, or murder their victims. They do what they want without the concern of the legal system or the emotional hurt of a person, with no guilt or regret. Those psychopaths who are violent and attempt sexual crime are more dangerous than violent offenders who are non-psychopaths. Their modus operandi (way of committing a crime) is comparatively more brutal.

Psychopaths are great at telling lies about their crimes. They can easily manipulate the personnel with confidence during their counseling. This led to a misconception of them and identification of offenders goes wrong. Sometimes even they don’t get caught by the lie detection process. Their charm and confidence don’t lead to any behavioral change while interrogation by trained officers and mostly psychopaths goes unrecognized because of this reason.

We see it in most cases that psychopaths deny their charges of crime more than non-psychopaths and till the end; they don’t confess their deeds. If they do so, there are no feelings of guilt in them. Also, psychopaths can well influence the system to reduce their sentence or may appeal to the higher court about their penalty. 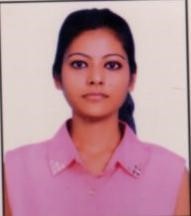 Shikha Singh, an undergraduate from Amity University. She completed her graduation with BSc Honours in Forensic Science. Currently enrolled for a Master’s in Criminology from Lok Nayak Jayaprakash National Institute of Forensic Science. An enthusiast in forensic psychology besides that she has also written few review papers at the university level related to the same field.

1 thought on “The Criminal Psychopath”