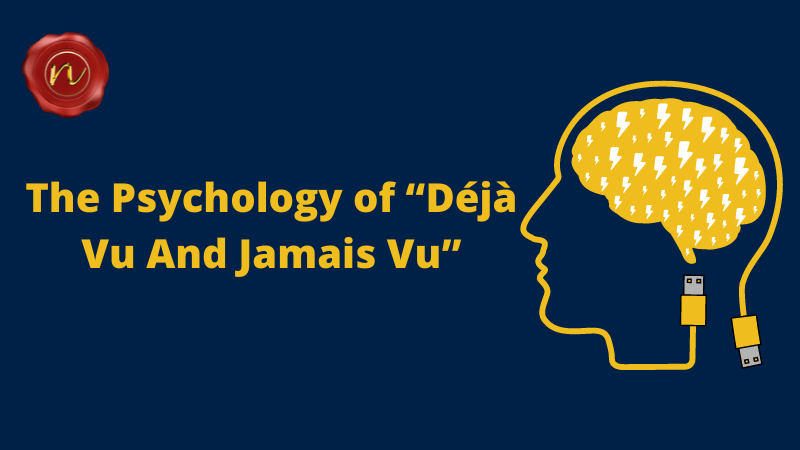 Some psychologists believe that Deja vu is simply caused by the brain mistaking current events for events that occurred in past times. However, some spiritualists tell that the phenomenon was a symptom of recalling happenings from past lives. But some researchers argue that Déjà vu is a cognitive experience that is not related to psychological disturbances. Their theory also states that certain memories from our past surroundings sometimes “leak out” into short-term recollections, therefore tricking our brains into experiencing Dejavu.

Causes of temporal lobe epilepsy include:

The behavior of persons with these may include: 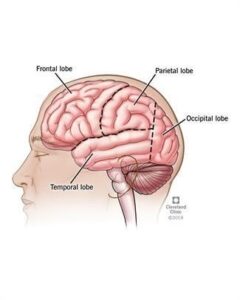 Both of these are categorized as Paramnesia, a failure to recognize a portion of memory. Most of the psychoanalysts still believe that Déjà vu is a spiritual thing occurring due to supernatural power. Researchers are still knowing the exact causes by inducing them in the research labs, but this seems impossible.

There is also a quote about déjà vu, “If you feel as you have been here before… perhaps because you have… been here… before already…!”