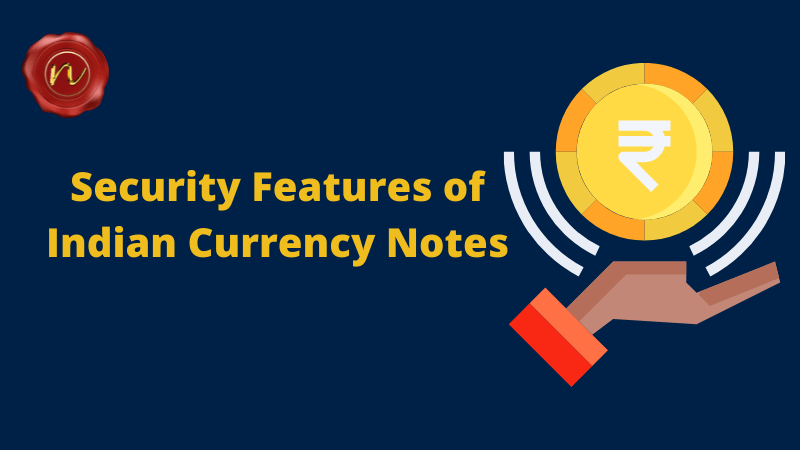 Currency Notes, also known as Banknotes, are defined as a negotiable promissory note issued by the government of the country which is payable to the bearer on demand.

There are many security features included in the genuine Currency Notes to prevent it from counterfeiting and to differentiate it from the fake currency if counterfeited. Also, there are many new features added in the Mahatma Gandhi (New) Series.

The Currency Notes bear the signatures of the Governor of the RBI along with the guarantee clause. 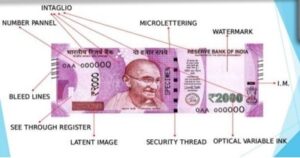 Security Features that have been used to avoid counterfeiting on both obverse and reverse side are:

The Mahatma Gandhi New Series has 5 watermarks on 2000 denomination currency notes which are: