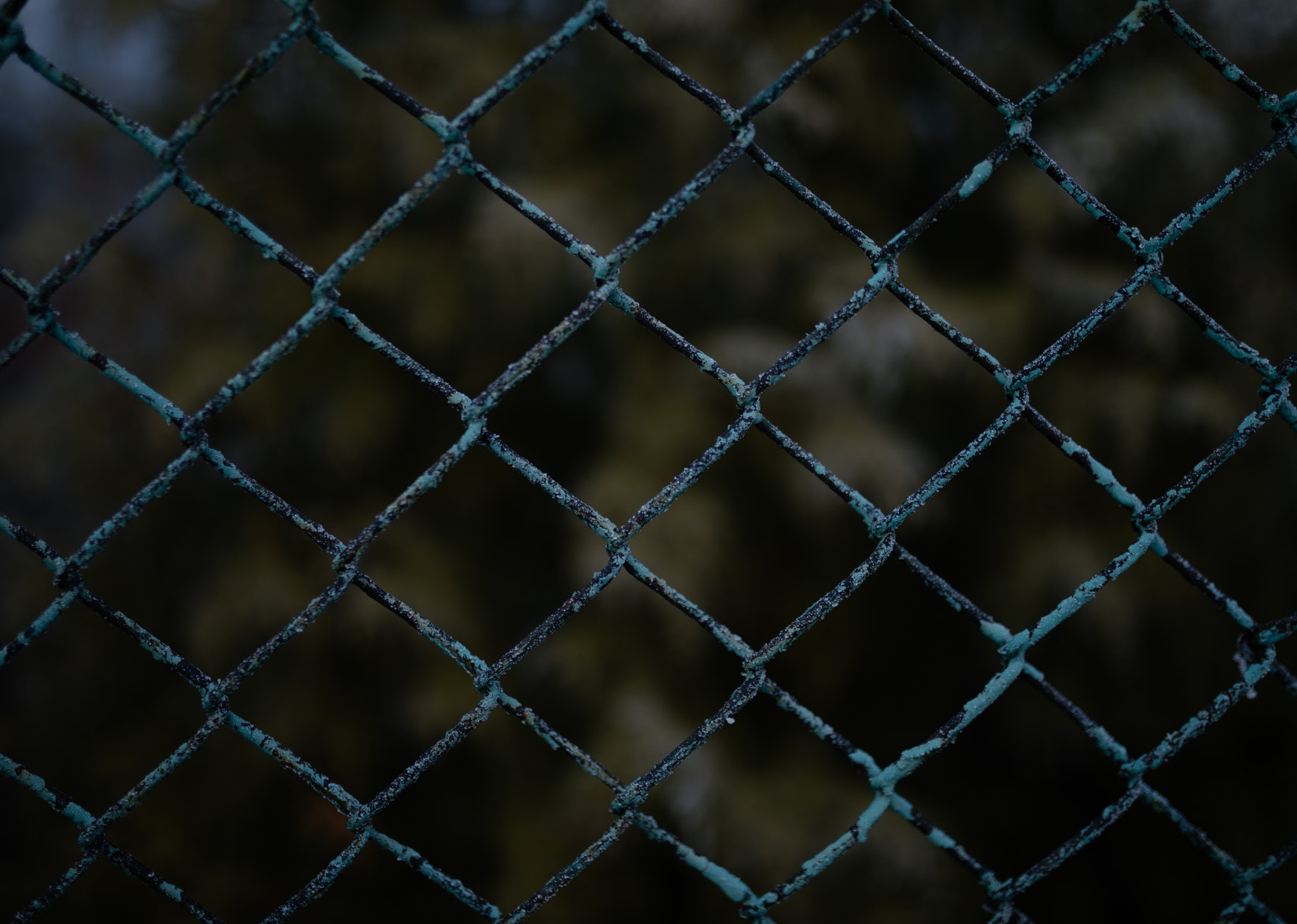 National Security, the increase in crime wave affects the public is vast, let it be at a state level or at a national. Crime and criminals are not a new concept, the fact of which is shared in our history. Referring to the past, we today are aware of different crimes and techniques used to combat them. This hints to us that every generation to date has faced different crimes and perpetrators. When this crime becomes an enormous threat to the nation and its states, we term it a national threat. National security is a concept of protecting the nation from any form of external threat. Every country has its own strategies to protect and safeguard its nation and its values from any threat, either from external activities or internal activities. I would like to explain this concept of national security as antigens and antibodies of our bodies. The external threats are like the antigens, who without permission try to enter our bodies. As soon as they enter, our body recognizes it as a threat and alerts the antibodies. Antibodies, in return, attacks them as a lock and key system and destroy them. Stronger our immunity lesser we need to depend on other sources. Similarly, when there is any threat entering our country, our primary defense system becomes active, who is none other than our hero’s; our soldiers. National security is at its best when a country can prepare and organize its military for active service to ensure all the borders are safe and free from any form of threats. Every nation has its own form of national security some have standing military forces whereas others have tie-ups.

We often think that threat is always an external concept like terrorism, cyber-attacks (Nigerian frauds, cyber warfare), Hawla attack, etc. on which national security works on but it is not true. The threat can be internal, like political, Maoist, cyber-attacks (DOS), natural crisis, etc. threats are always uninvited guests hence the government has to plan to tackle all threats in advance. Strategies have to plan in such a way that both the issues of external threat and internal threat can be covered. The stronger our strategies are, the stronger the defending systems will be.

When a country’s interest is at a threat, we can assume that national security is at stake. These interests can be:

Economic: In this modern era, we the citizens widely depend on online transactions.

It is not only the public but major financial institutions like banks, MNCs, software professionals, etc depend on these online transactions. When there is a threat to economic security, it can lead to a major financial crisis in the country.

Ecological: ecology comprises our environment. When there is damage caused because of manmade activities and the equilibrium is disturbed, it leads to the threat of ecology. This threat can be in the form of flood, drought, which results from pollution, deforestation, and other man-made activities.

Social stability: India is the only country in the world with diverse religion and its cultures. When these communities break the law due to tension between them can lead to the threat.

Physical: An enormous amount of public affected because of pandemics or epidemics can lead to physical threats. One of the recent threats we are facing ‘COVID-19’ is the example of a physical threat where a vast population around the world is affected by the virus.

Territorial: when citizens are liable to move their goods with no restrictions to their destination is territorial security. When they are restricted to do so because of the military occupying the area is when there is a threat.

National security is very important because it is a protective shield against all threats, physically or economically. For the government, it is their priority to safeguard their country and its people. Without national security, a nation would easily be targeted and overcome, leaving the citizens subjugated to another nation’s rule, which likely would not have their best interests.

With an innovative national security strategy, a country can overcome all its threats and can form a powerful force in international space.